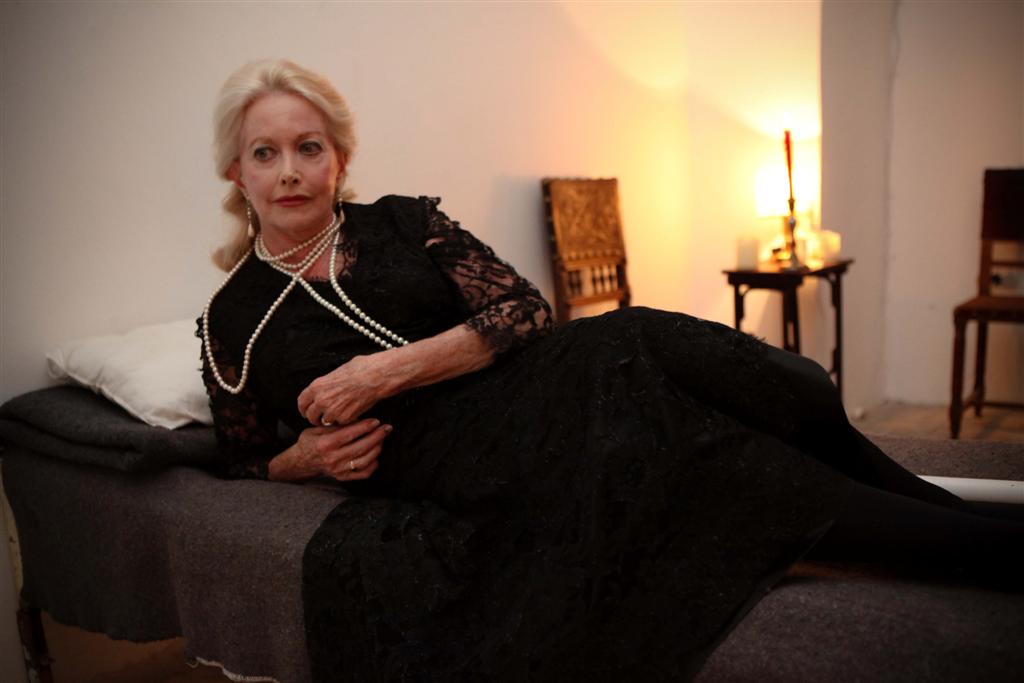 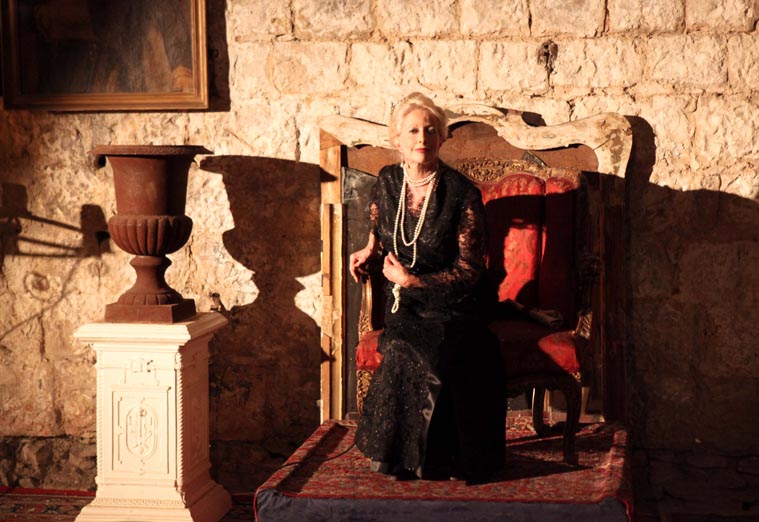 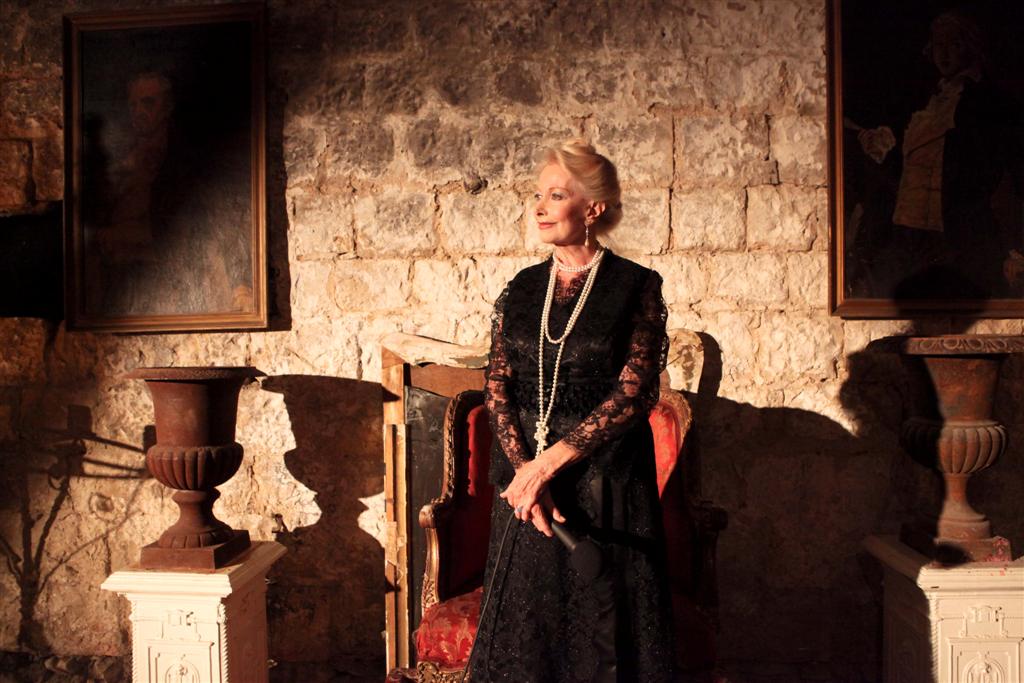 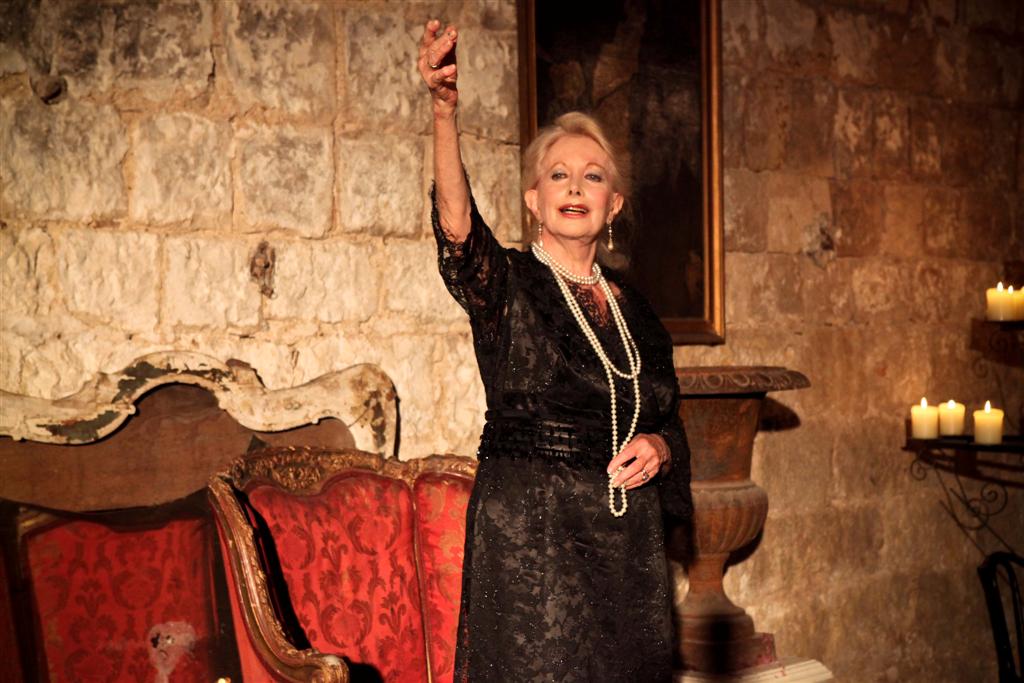 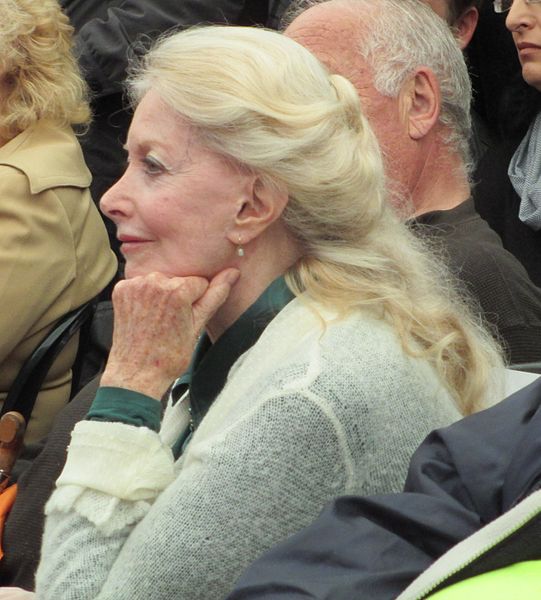 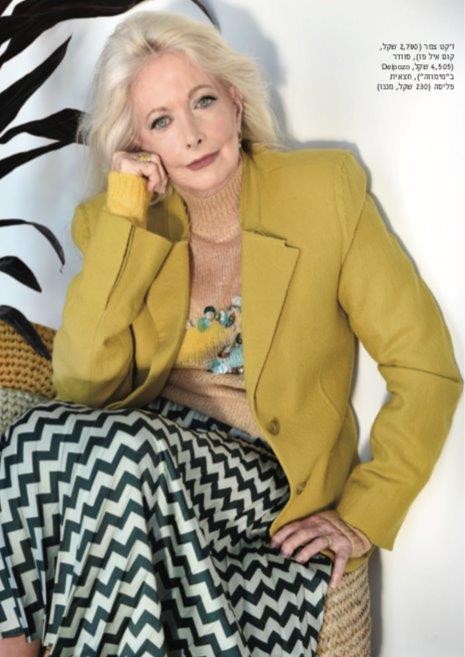 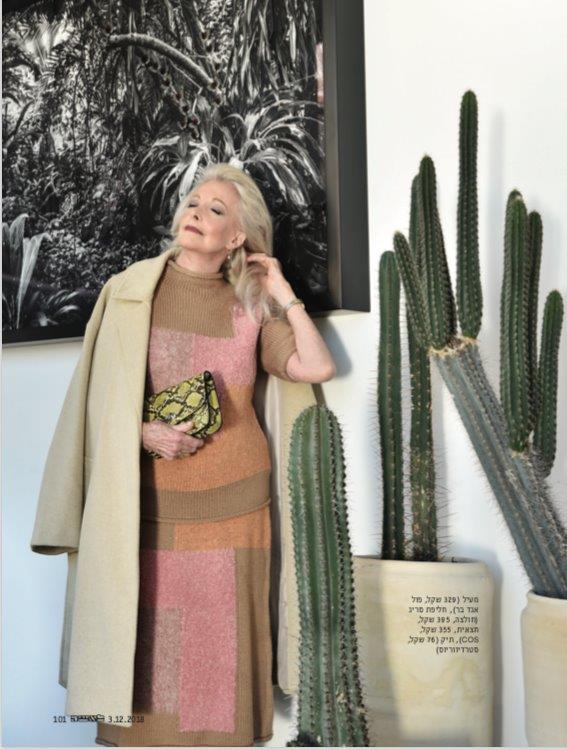 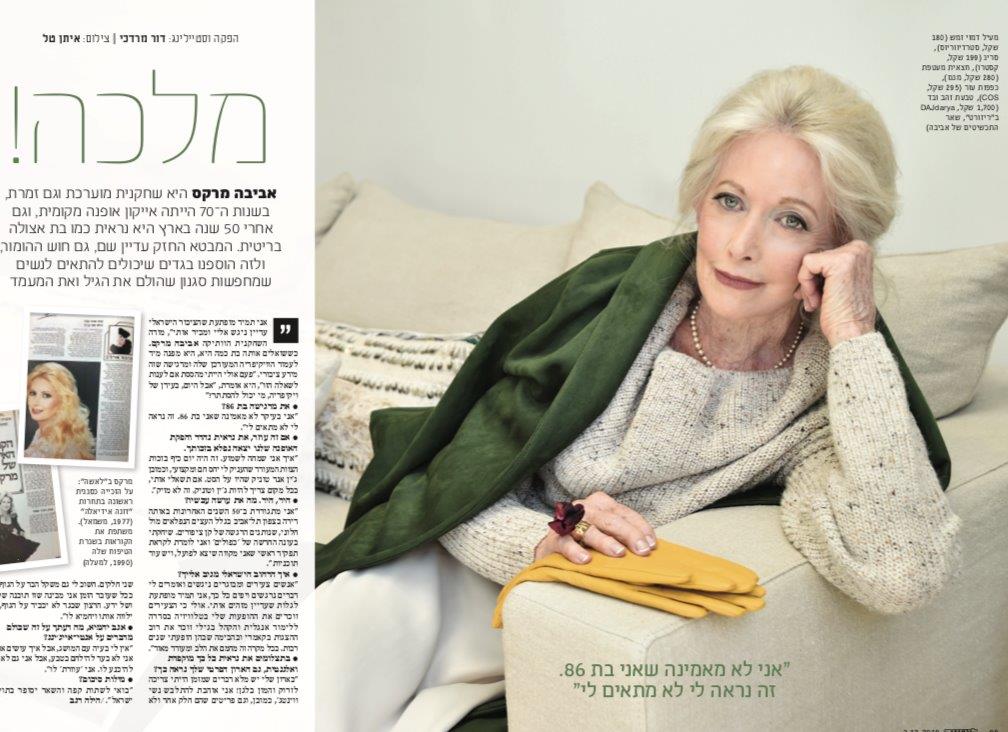 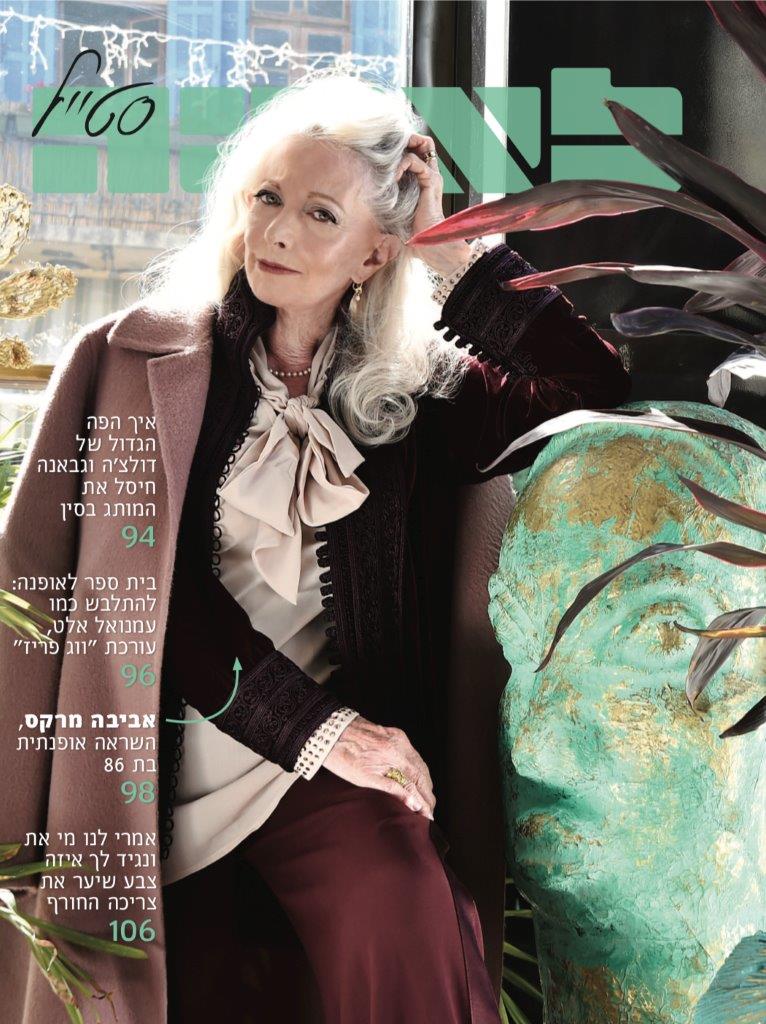 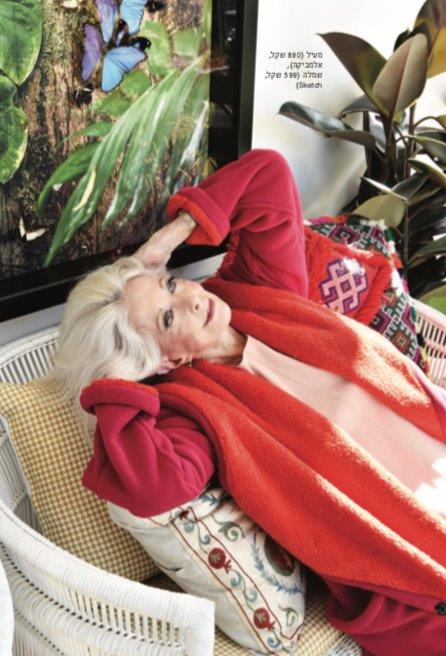 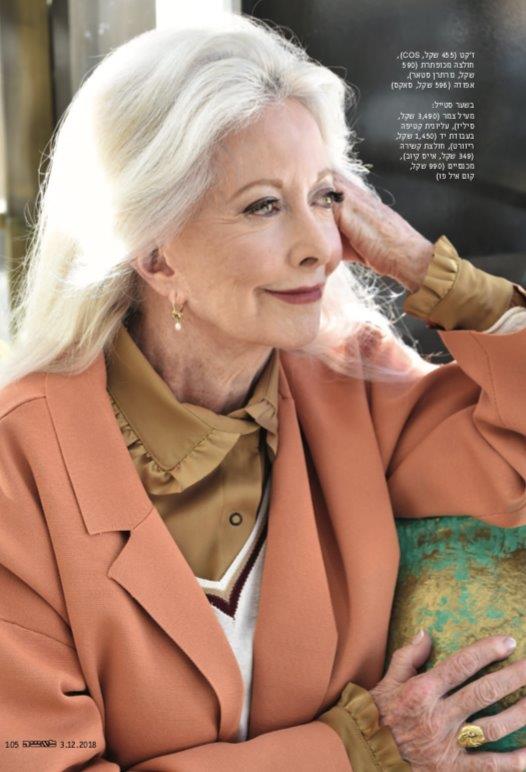 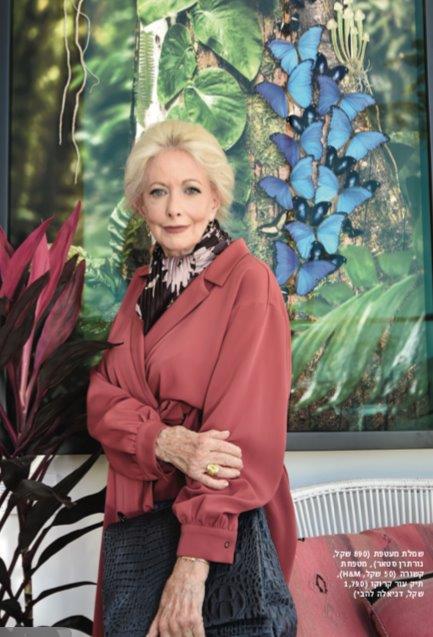 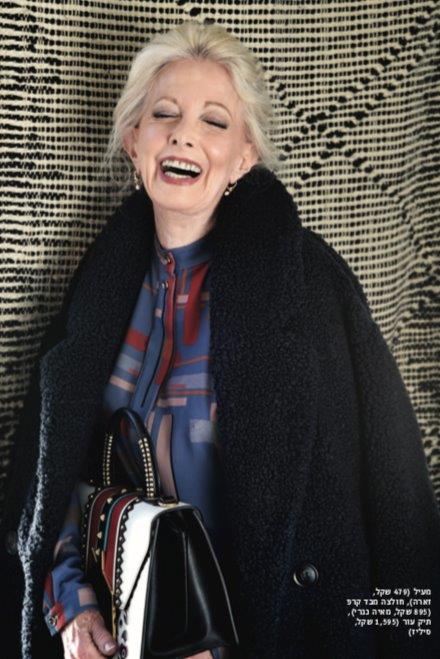 Aviva marks was born and educated in London England

She is a graduate of RADA - royal academy of dramatic art and appeared on the London stage television and radio before coming to Israel as a volunteer.

She was invited to join the Cameri theatre of Tel Aviv playing a variety of roles in a classic and modern repertoire before joining the Habimah national theatre where she remained for nine consecutive seasons.

She has also appeared with the prestigious Gesher theatre and played Mrs. Higgins in my fair lady at the Tel Aviv performing arts center.  She recently played the title role in 'alma' - (to great critical acclaim) - an Austrian/Israeli co-production on the life of Alma Mahler, following which she was invited to play the role in Austria.

She has frequently toured the U.S and other countries with two one-woman performances and her many film appearances include Henry Jaglom's 'Deja vu' with Vanessa Redgrave and a world-wide television recording of the Magnificent with Michael York.

Her TV in Israel includes 'celebrity squares' and many appearances in current series.

She is the winner of the international 'ideal woman' contest held in Italy annually.